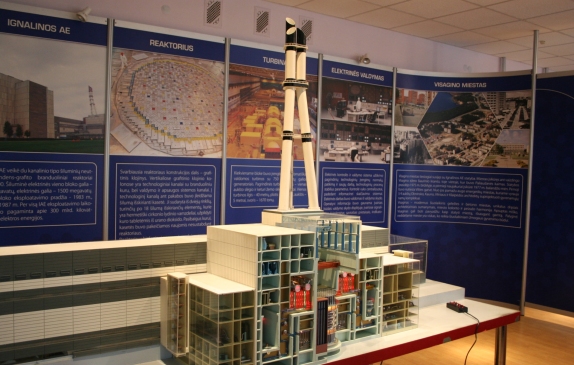 Ignalina Nuclear Power Plant (INPP). The INPP, which worked from 31 december 1983 to 31 december 2009, had two of the world's largest reactors. It is also listed in the Guinness Book of World Records. During the construction of Ignalina NPP, was built 142 km of roads, 50 km of railway tracks, 390 km of communication, 334 km of electricity transmission and 133 km of sewerage lines, 164 km of heat network pipelines. The work involved 3544,000 m³ of reinforced concrete structures and 76,480 t of reinforcement.

Children and adults will be impressed by the huge complex of IAE buildings.

Our request form uses Google Recaptcha which helps us distinguish you from online robots sending us spam messages.

You can select which cookies are to be accepted.